Gordon Chambers and Claire Hitch attended the Point-To-Point authority press and media day at Stratford Racecourse on the 30th October whilst the members of the PRO team paid their respects at Brian Armstrong’s memorial.

There have been several weight changes for the forthcoming season that jockeys, trainers and owners need to familiarise themselves with:

There is a chance to win a Subaru Forester for a year once you have run your horse in a Subaru Restricted race. That run triggers points and the horse can then gain points for every run in which it is placed first, second or third (points for previous runs are added restrospectively). Ten points can be earned by winning a hunter chase, down to four for a maiden. Four of the qualifiers are held in the Devon & Cornwall region at the Cornwall Club, East Cornwall February meeting, Mid Devon, and Dart Vale & Haldon Harriers meetings.

The winner of the championship will be announced at the end of the season and a weekly leader board will be published on the national website http://www.pointtopoint.co.uk

The Subaru restricted series was launched last year and such was the success, the company have increased the number of races in the series which ends with a £10,000 final at Stratford on May 20. 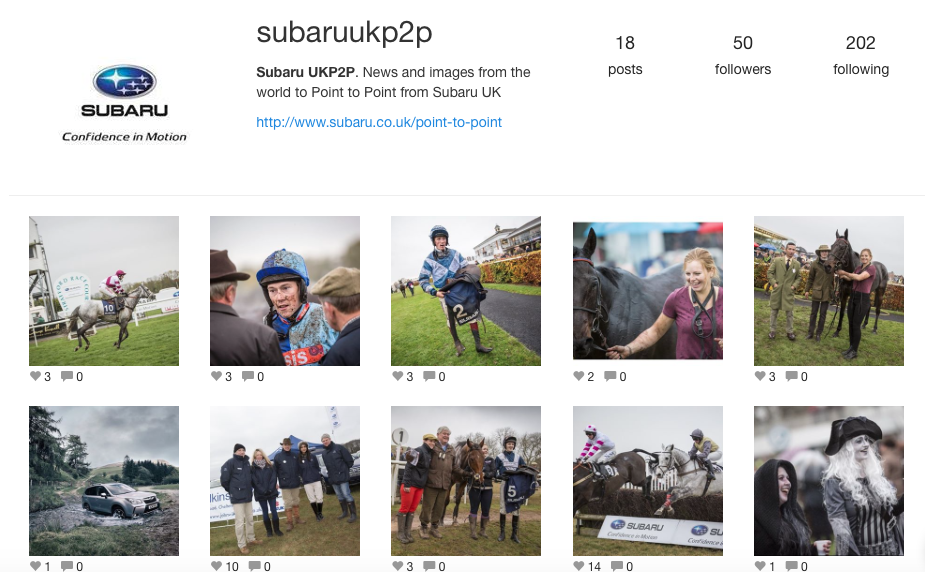 Point to Point horse racing from Subaru UK on Instagram

The Thoroughbred Breeders Association has extended its Mares’ Maiden series of races to 12 and the Devon and Cornwall area will host races on January 24 at Chipley Park and on May 15 at the Dulverton West at Bratton Down.

The Wessex area has two TBA races, both at Larkhill, on December 12, and February 28.

Louise Kemble, CEO of the TBA, said:” We are looking forward to this renewed sponsorship. Our goal is to ensure we provide more opportunities for mares and a boost to the grassroots level of the sport, so we are delighted to be increasing our support from 10 to 12 races this year.”

Male and female riders will be competing for an Aga City60 cooker this season with points available at all 20 of the Aga ‘Grand Prix’ fixtures. The leading rider at each of the 20 meetings will qualify for the Aga Grand Prix Leading Rider Championships. A rider can win leading rider more than once, but can only count one set of points for the Aga Grand Prix Leading Rider Championship.  Points can be earned in all races on the card. First earns 10 points, second six points and third, four points. Twice in the season riders can play a ‘Joker’ at a selected fixture and double their points. There is no cash alternative to the prize.

Two of the 20 fixtures in this season’s AGA Grand Prix Leading P2P Rider Championship 2015/16 are in our area at the Silverton and Dartmoor meetings, in addition there are four other qualifying meetings in neighbouring areas giving the westcountry riders a great chance of success in the championship this season.

Area is listed first, then date, fixture, course and race.

AGA will also be sponsoring a race at each of the 20 fixtures, either the ladies or mixed open race. 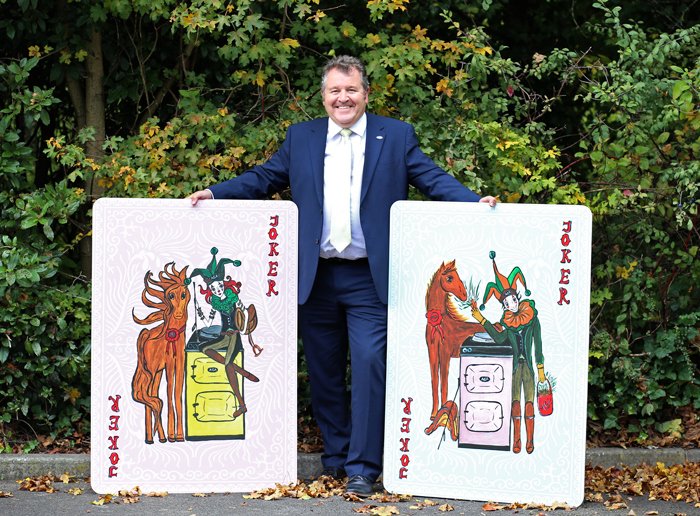 What is a Point-To-Point?

After heavy rain overnight the going at Bishops Court has changed, Following a course inspection the BHA Chief Course Inspector put the going as good to soft soft in places
– John Bradley, Clerk of Course

The Going at Bishops Court is Good
– John Bradley, Clerk of Course

PPA: The plan for early racing sees us starting on the weekend 24-25 October with meetings at Ottery St Mary and Maisemore on consecutive days.

A final decision will only be made by the PPA Board in mid to late July when we expect to have more clarity of the situation and the government approach.

This is a formal announcement to confirm that the British point-to-point season is closed for this season.

This was a very difficult decision to make recognising that many people’s livelihoods are involved. However, the Prime Minister’s words last night made clear that everyone should minimise social contact and non-essential travel. Furthermore, our sport creates some medical burden, both on the course and potentially at the hospitals, where it would be unwelcome under the current circumstances.

The PPA would like to take this opportunity to thank everyone who has worked so hard to keep this season going so successfully until now, often under very trying circumstances. We will now be working on preparations to ensure that we start next autumn in the same successful manner as last, and will soon be in touch with many of you for your thoughts and ideas.

As a result of the government’s revised Covid-19 restrictions around travel, social contact and emergency service support the organisers are unable to go ahead with this fixture.

Your Rights As A User of pointingdc on WordPress.com Services